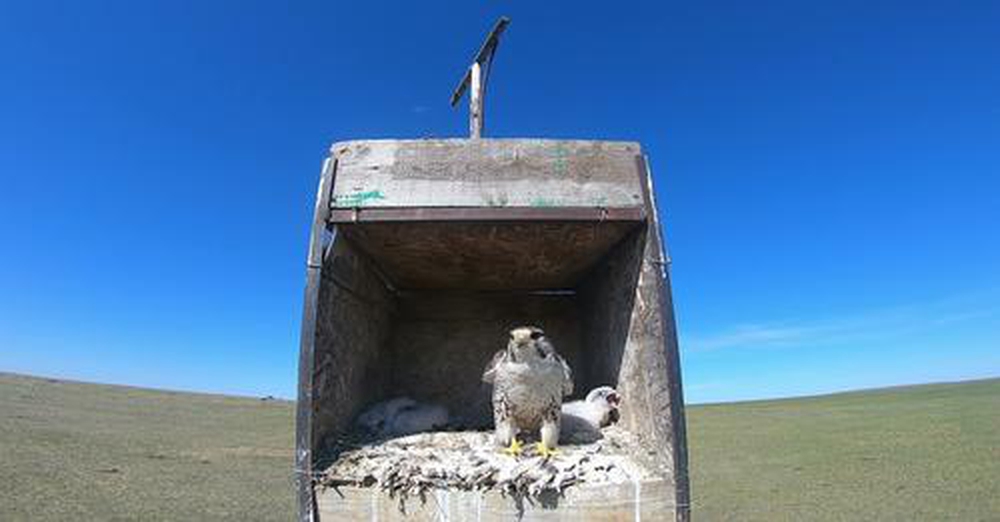 Artificial nest for the Saker Falcon

The staff of the Daursky State Natural Biosphere Reserve have installed several more artificial nests for raptors in the Torey Lakes region: Upland Buzzard and Saker Falcon. One of the nests was occupied by Saker Falcons. This beautiful and unfortunately very rare bird is included in the Red Data Book of Russian Federation.

Endangered bird species are being rescued in the Daursky Reserve (article).