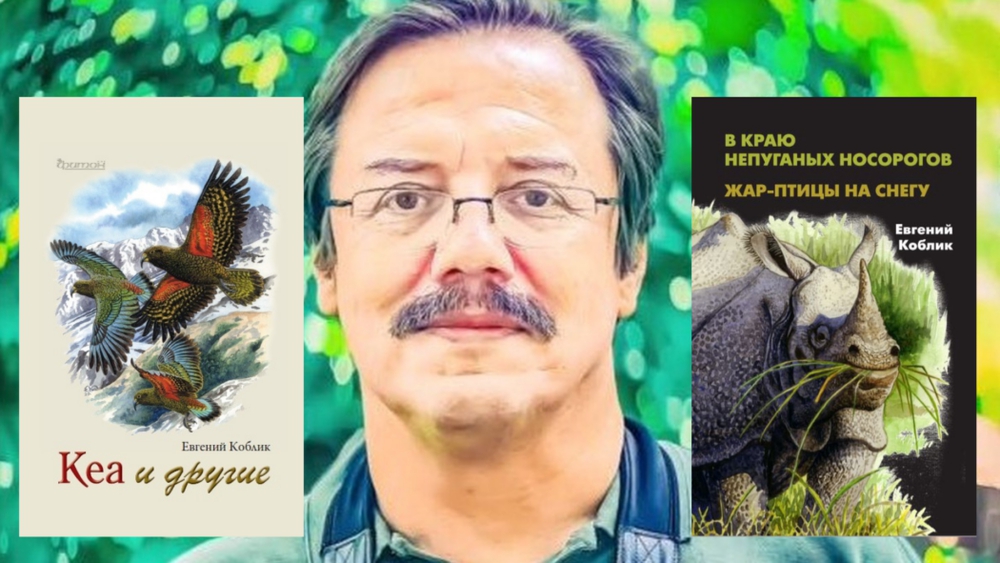 Evgeny Koblik is a zoologist, animal painter, geographer, traveler, bard, one of the authors of the TV show “Dialogues about Animals”. He was lucky to visit different parts of our planet from Wrangel Island to Tierra del Fuego and from Oregon to New Guinea. From his student years, he participated in many expeditions in the Soviet Union and Russia, and his travels to exotic countries began with two trips to Nepal. These trips are discussed in a voluminous (620 pages) book published in December 2021 by the publishing house of the Cultural and Educational Center “Arhe”, which combines the story “In the land of fearless rhinos” (second edition, corrected and supplemented) and a new cycle of stories and essays “Firebirds on the snow”. In addition to the new Nepalese adventures of a group of like-minded people – ornithologists, birdwatchers and wildlife photographers - the stories of the cycle reflect several more funny and dramatic episodes that happened with Evgeny from Zaonezhie to Egypt and from Vienna to Transbaikalia. Popular science essays touch on intriguing problems that have not yet been resolved by modern zoological science. The text is illustrated with 140 original graphic drawings. 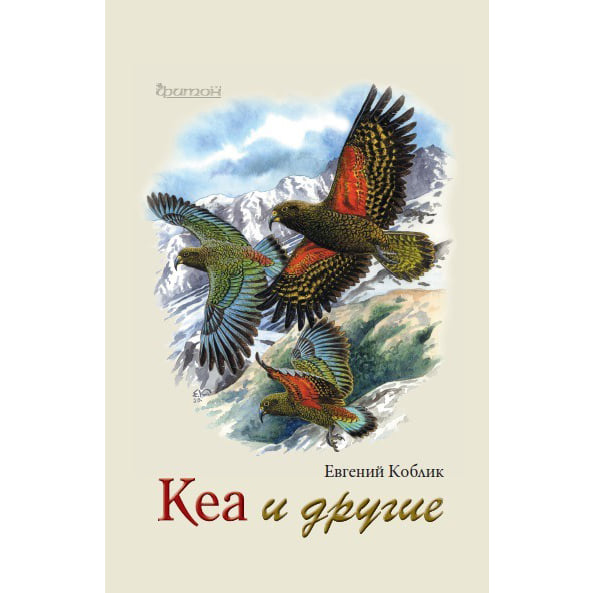 Published in March 2022 by Fiton XXI, the book “Kea and the others” is a full-color large-format album by an animal artist with elements of an autobiography and short stories of a naturalist to selected drawings. There is a certain symbolism in the title of the book – the name “kea”, given by the local Maori residents, to a rare and ancient parrot, endemic to New Zealand, by a lucky chance coincides with the initials of the author of the book. The first three parts of the book are devoted to the formation and creative path of the author as an animal painter and ornithologist, which can be traced not only in the text, but also in the pictures. The heroes of the narrative of the third part are a variety of animals, primarily birds that the author met, studied and painted during his wanderings, as well as people - mostly zoologists and naturalists, their field life, collisions and discoveries that happen on expeditions. The book contains 215 color and graphic illustrations by the author on 216 pages. 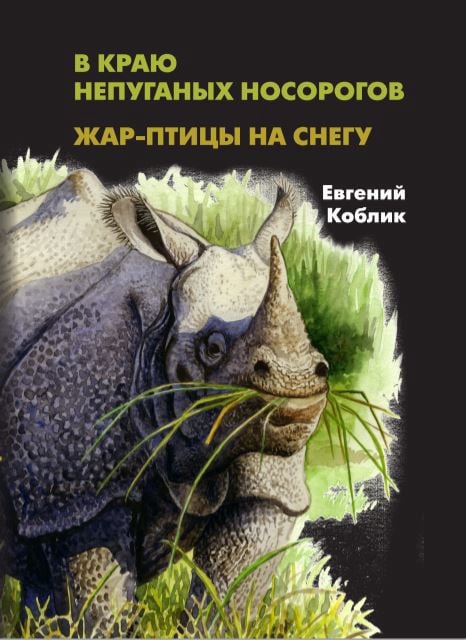 Both books are intended for a wide range of readers. At the presentation, they will be sold without store margins and with the opportunity to get an autograph.

Admission to the lecture is free.

We will also organize a live broadcast on the channel of the Arhe Center.

You can support the project here — https://new.donatepay.ru/@arhe

The event will be held at: Moscow, st. Bolshaya Nikitskaya, 2 (former 6).

Previous PostOrders for the bird identification fan are accepted
Next PostInternational Multiconference on Bioinformatics in Novosibirsk (Russia), 2022
Leave a Comment