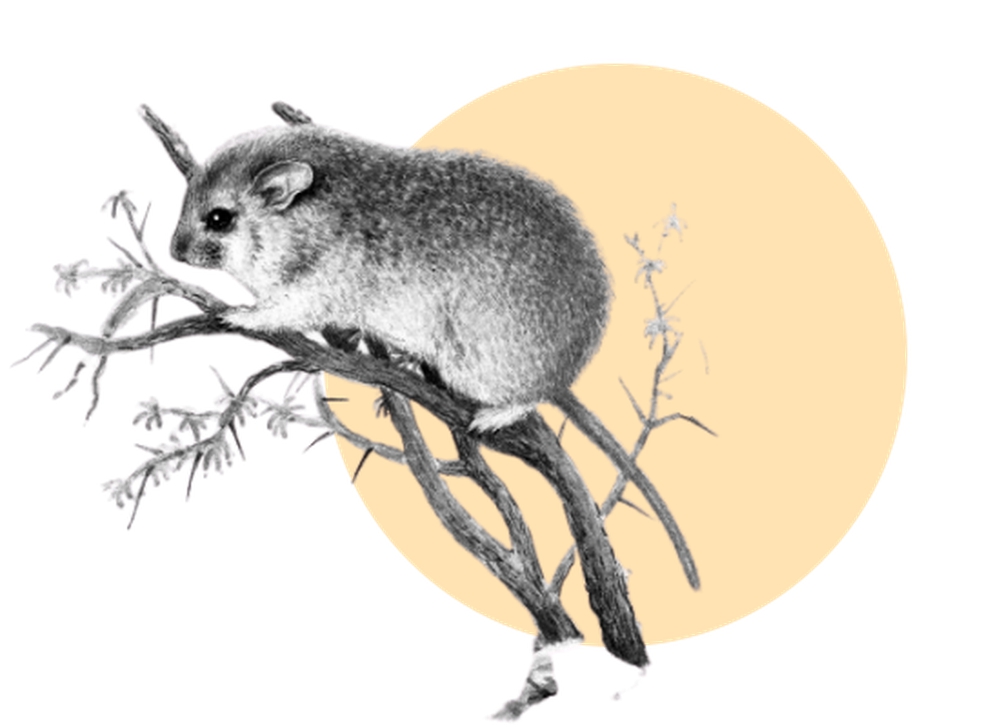 Dear Colleagues! The new site of the Selevinia journal has just started working: https://selevinia.kz. The website is trilingual (Russian, Kazakh, English), made in an adaptive layout (which means that it will look equally good on a computer monitor, tablet and smartphone), very nice.

The site has free access to all issues of the journal (section “Archive of Issues”), there is an Editor's Blog, which opens with a welcome speech by A.F. Kovshar, an index of authors with a list of their publications in the journal, as well as a selection of ornithological publications on birds of Kazakhstan and Central Asia (section “Other publications”).

We congratulate the editors and readers of the journal on this achievement and ask you to spread this information among your colleagues.
Information about the journal “Selevinia”

Selevinia is the first scientific zoological journal in the Kazakhstan-Central Asian region. Published since 1993. Publishes articles about animals of a vast region of Asia, including the territories of the states of Central Asia (Kazakhstan, Kyrgyzstan, Tajikistan, Turkmenistan, Uzbekistan), as well as the adjacent territories of Russia (Volga, Siberia, Altai, Sayans), Israel, Iran, Afghanistan , Pakistan, India, Western China, Mongolia.

The structure of the journal is based on the areas of zoological science: systematics and morphology, fauna and zoogeography, ecology and animal behavior, parasitology, and practical aspects.

In addition to scientific articles and short communications, Selevinia has a separate section for scientific notes. It publishes various facts deserving the attention of scientists for introduction into scientific circulation: encounters of new species, new locations of animals, phenological news, details of the ecology and behavior of little-studied species, cases and causes of mass death of animals, etc.

The sections “Anniversaries” and “Losses of Science” publish biographical information about zoologists who have devoted their lives to studying the animals of the region. The section “History of Zoology”, which is close to them in direction, covers the details of the development of zoology in our region — both during the last century and in earlier periods, up to the 18th century. The “Chronicles” section provides readers with information about past scientific and environmental forums, the most interesting scientific expeditions and other important events in science. The “New Books” and “Reviews” sections introduce the reader to scientific, methodological and popular science publications in the field of zoology, the protection of wildlife and nature in general, and environmental education.

The history of the creation and development of this publication is described in the 21st anniversary volume (Selevinia-2013, Almaty, 2014, pp. 10-12).

Previous Post“At the golden eagle's nest”, or to the question of the expression “hope dies last”
Next PostSmall research grants from Brisith Ornithologists' Union
Leave a Comment