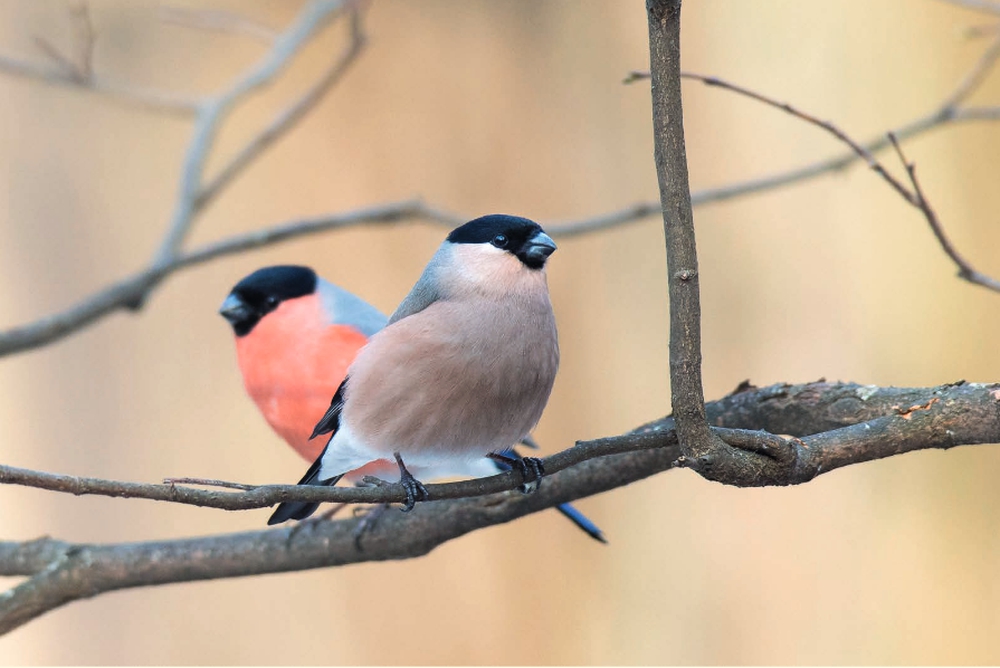 “Fauna and Population of Birds of European Russia”, 13th volume

“Fauna and Population of Birds of European Russia”, 13th volume

The 13th volume of the electronic yearbook “Fauna and Population of Birds of European Russia” has been published.

This issue is entirely devoted to monitoring the abundance of common bird species. The summary article provides an overview of the monitoring network on the territory of the European part of Russia, as well as an assessment of trends in the abundance of some bird species for the Moscow region. Reports on individual routes in different regions, both in cities and in natural areas, are presented as separate publications.

The network for monitoring the abundance of common bird species in the European part of Russia includes 88 operating observation points in 13 regions of the country. They are attended by both professional ornithologists and amateurs who annually conduct counts on permanent routes or sites. There are currently 37 of them. Taking this opportunity, we bring sincere gratitude to all participants for their selfless work, which is extremely important and necessary, even if it does not immediately give any bright results. Only due to the availability of long-term data series at the same observation sites, it is possible to reliably judge trends in the dynamics of species abundance.

This collection contains reports on each monitoring point. For those routes where observations were made for five or more years, in addition to data tables, graphs of changes in the abundance of some of the most common species by year are given. An analysis of data over a ten-year monitoring period confirms the patterns already demonstrated earlier over a shorter time period (Morkovin et al., 2014, 2017; Morkovin et al., 2017).

Among the 33 species for which it was possible to assess the direction of the time trend, declining trends in population abundance prevailed: for more than half (18) a negative trend was obtained, and only 15 showed growth or stability. More about this in the introductory article by A.A. Morkovina, O.V. Voltsit and M.V. Kalyakin “Program for monitoring nesting birds in the European part of Russia: results of the first decade”.

The yearbook is available for reading on the website of the Zoological Museum of Moscow State University.

Source: Russian Society for the Conservation and Study of Birds

Full text of the collection on the website of the Zoological Museum of Moscow State University (in parts, in PDF format):

Previous PostBirds of Siberia, Mongolia and the Far East – Reference Guide
Next PostA series of films about the life of a young Greater Spotted Eagle
Leave a Comment